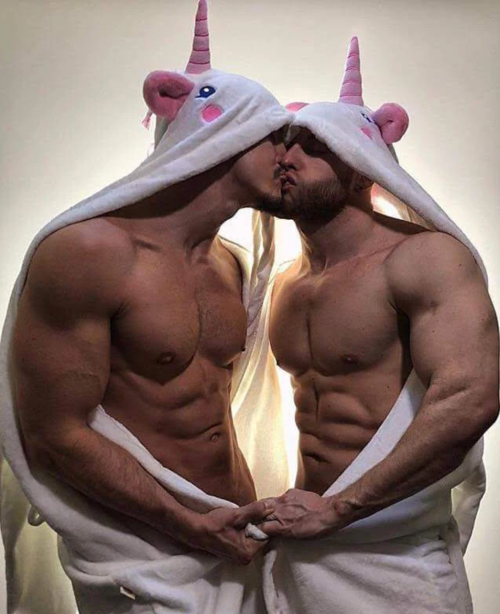 Some of you may be looking forward to this week while others are dreading it. Valentine’s Day which is this Friday and has the added appeal of a long weekend with President’s Day the following Monday has the potential to be a lot of fun no matter what your dating status / relationship status may be.

Below are approximately 50 events for Boston’s LGBTQ community. There are some new nights, new venues and new suggestions on where you can go to meet people, connect with friends and have some fun. If I’ve missed something you think should be included, leave the details in the comments section below. 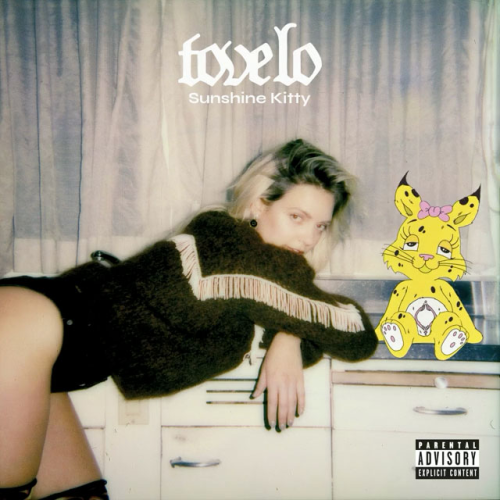 Drag Bingo for Gay4Good this Monday proceeds raised at bingo will help benefit G4G, starting at 7PM free to play at Club Cafe in Boston

Out in Tech BOS: The technology of dating discusses the impact of technology on LGTBQ+ dating (positive and negative) this Wednesday from 6-9:30PM at ezCater located just outside Post Office Square

Queeraoke Gaylentine’s Bash is a fun, inclusive dance party this Thursday starting at 10PM in JP

Queer Connections is The Welcoming Committee’s take on Speed-Friending/Dating this Friday starting at 7:30PM at Back Bay Social

The Diva’s Experience is at the Museum of Science each Friday at 7:30PM at the Hayden Planetarium – tix required and strongly encouraged to purchase in advance – showtime is approximately 40 minutes

Boston Queer Country Social Dancing this monthly dance party is for beginners and experts alike starting with partner dance lessons from 7-7:30 and line dancing lessons from 7:30-8 before the DJs open up and the full dance party begins this Saturday in JP

Mizery Loves Company (Brunch & Munch) is a buffet style brunch with signature drinks and some great shows by Mizery, Penny & Lakia plus special surprise guest this Sunday from 11AM-5PM at blend in Dorchester

Panic! At the Drag Brunch brought to you by Absolut and hosted by Nuqueer Powered, this event is Boston’s newest ‘dirty little secret’ at the House of Blues Foundation Room this Sunday from 1PM – 4PM in the Fenway

Bear Tea Dance never has a cover and always has great music from 70s 80s & 90s, starting at 5PM no cover every Sunday at Club Cafe in Boston