Below I’ve shared 50+ events, parties and programs ranging from board game nights to sing-alongs and trivia. Cocktail parties, tea dances and great club options area also shared so please enjoy and help me spread the word by sharing with your friends through your preferred social media.

I’d like to give a shout out to the following events that you may enjoy joining: early in the week Boston Gay Men’s Book Club will meet at the BPL on Monday; Cocktails with Opus Affair at their roaming monthly cocktail party takes place on Tuesday in JP; the resilient Kathy Griffin comes to Boston Thursday and Provincetown Portugeuese Festival starts; on Friday don’t miss Boston’s Annual Donna Summer Outdoor Roller Disco Party and check out 6th Boston Jerkfest and Caribbean Food Festival which runs all weekend; lastly on Sunday check out DotOUT’s Annual Summer Solstice Tea Dance  at dbar. 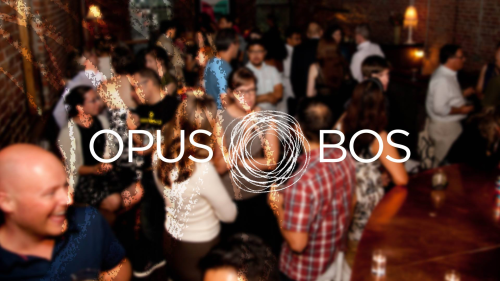 Opus Affair monthly cocktail social is this Tuesday at The Frogmore

Cocktails with Opus Affair is a friendly, monthly open social for people to meet and mingle – this Tuesday join Opus Affair at The Frogmore in JP 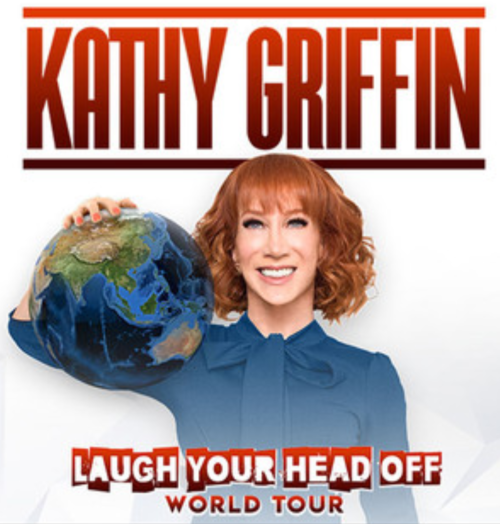 Kathy Griffin: Laugh Your Head Off World Tour comes to Boston on Thursday night but if you don’t have tickets you may need to find a friend who does since the show is sold out in Boston

Star Boys: A Sci-Fi Burlesque (Opening Night) with Kim David Smith is at the Crown and Anchor through the summer season

Naked @Rock River  is a gay, nude swimming area near Brattleboro, VT. The Meetup will gather at 11AM at the parking area on SR30 – be prepared for a 20 minute hike to the swimming hole

Kiki Beach is back for its third year and Southie’s M Street Beach has never looked so fabulous – look for the speedos and listen for the good music; starting at 11ish in Boston

SoWa Open Market is open every Saturday 10AM – 4PM

Beyonce Brunch starts at 11:30 in Downtown Crossing at Scholars on Sunday – note that tickets are required

Brokelahomo! (Opening Night) opens in Ptown on Sunday and will run through the summer season in Provincetown