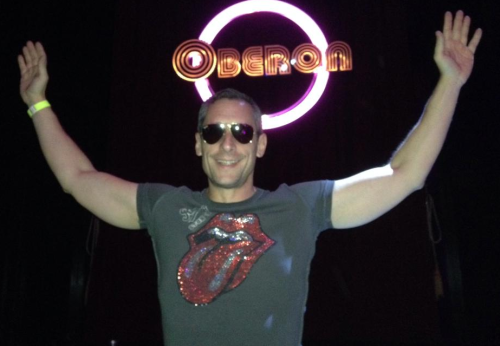 Donkey Show at the Oberon closes forever on September 7

Tony Award-winner Diane Paulus’ celebrated hit The Donkey Show, has been performed each Saturday night at the Oberon theater for more than a decade but that run will end in a little less than a month on Saturday, September 7th.

If you’re unfamiliar with The Donkey Show,  it is an immersive experience filled with disco music, mirror balls, feathered divas, roller skaters and hustle queens. Inspired by Shakespeare’s A Midsummer Night’s Dream, the audience plays the role of party-goers dancing to 70s disco hits at the storied Studio 54 while the cast of actors play out this classic story and after each show attendees are encouraged to continue dancing at the theater / club.

If you’ve never seen this award winning show, get your tickets before it closes forever on Saturday, September 7th.