What to do this weekend 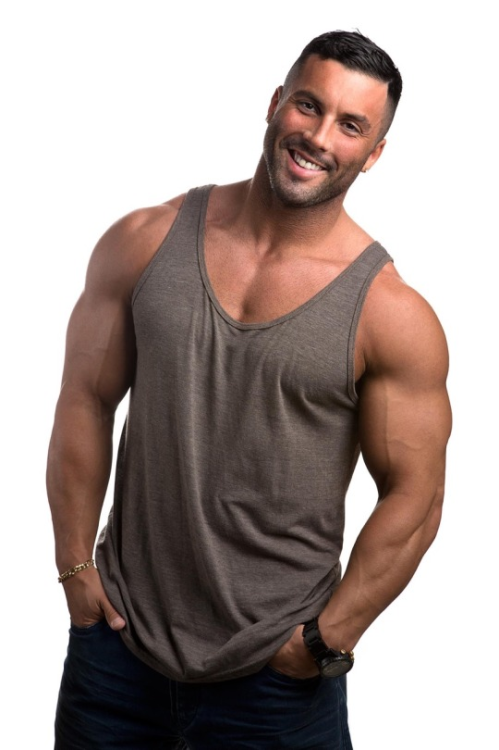 Do you love the movies? Head over to Cambridge to see Hasty Pudding Woman of the Year Parade: Elizabeth Banks or go to the ICA to see the  2020 Oscar-Nominated Short Films.

If you’re looking to be more active, on Sunday head over to the Snow Bowl 2020 in Dorchester or sign up for Boston’ Gay Basketball League first ever Throuple Scuffle. For all you sports enthusiasts, Super Bowl Viewing Parties are happening at The Alley Bar, Cathedral Station and Trophy Room.

There are no shortage of dance parties this weekend including Anthem Fridays at Club Cafe, Underbear at The Alley and Hot Mess Sundays at Candibar are just a few options. Check out the full list below.

Hasty Pudding Woman of the Year Parade: Elizabeth Banks festivities begin at 3 p.m. on Friday when the Pittsfield, Mass. native leads a parade through the streets of Cambridge, followed by a celebratory roast

Ezra Klein presents “Why We’re Polarized” Vox co-founder and editor-at-large—for a discussion of his highly anticipated book at the Back Bay Events Center on Friday at 7:30PM (tix req’d) in Boston

Scream: Live on Stage is the horror parody you never knew you wanted at Club Cafe on Friday starting at 7:30PM (tickets req’d)

The Diva’s Experience is at the Museum of Science each Friday at 7:30PM at the Hayden Planetarium – tix required and strongly encouraged to purchase in advance – showtime is approximately 40 minutes 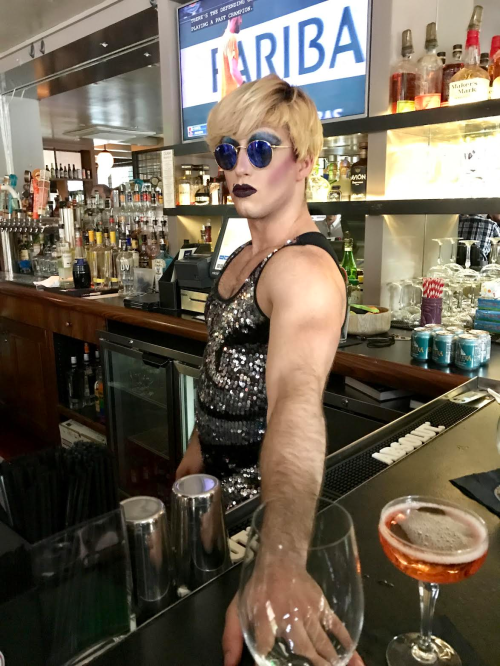 Scream: Live on Stage is the horror parody you never knew you wanted at Club Cafe on Saturday starting at 7:30PM (tickets req’d)

Snow Bowl 2020 this is the 18th annual Snow Bowl (All Welcome!) this Sunday starting at 10AM at Robert’s Field in Dorchester

Throuple Scuffle is the first indoor Boston Gay Basketball League “Throuple Scuffle” so grab your two best friends, two lovers, or two side pieces, and signup – games start on Sunday from 2-6PM at the Equinox in DTX

Scream: Live on Stage is the horror parody you never knew you wanted at Club Cafe on Sunday starting at 4PM (tickets req’d)

Sunday Tea Dance never has a cover and always has great music from 70s 80s & 90s, starting at 5PM no cover every Sunday at Club Cafe in Boston

Super Bowl Viewing Parties are taking place on Sunday at The Alley Bar, Cathedral Station and Trophy Room in Boston starting at 6:3oPM

Gay Beer Club Sunday Social is at the Cambridge Brewing Co. starting at 7PM – all are welcome