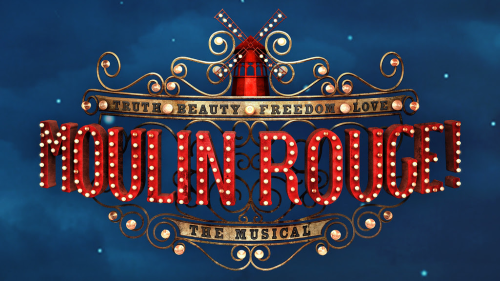 Very excited to have tickets to see one of the 36 performances of the World Premiere of Moulin Rouge! The Musical, which will play at the newly remodeled Emerson Colonial Theatre in Boston’s Theater District from June 27 – August 5.

Moulin Rouge! The Musical will star Karen Olivo (Tony Award® for West Side Story, In the Heights), Aaron Tveit (Catch Me If You Can, Next to Normal), Danny Burstein (six-time Tony Award®-nominee, Fiddler On the Roof, Cabaret), Sahr Ngaujah (Tony® and Olivier award-nominated for Fela), Tam Mutu (Doctor Zhivago, Encores’ Hey, Look Me Over! and The New Yorkers), Ricky Rojas (Burn the Floor) and Robyn Hurder (Nice Work If You Can Get It, Chicago).

Set in Montmartre Quarter of Paris, France at the turn of the century, a world of indulgent beauty and unparalleled extravagance, of bohemians and aristocrats, of boulevardiers and mademoiselles, Moulin Rouge! The Musical tells the fictional story of an ambitious, lovesick writer, Christian (Aaron Tveit), and a dazzling, entrancing chanteuse, Satine (Karen Olivo). Their lives collide at the Moulin Rouge with its many characters including the host of the Moulin Rouge, Harold Zidler (Danny Burstein); the brilliant and starving artist Toulouse-Lautrec (Sahr Ngaujah); the greatest tango dancer – and gigolo – in all of Paris, Santiago (Ricky Rojas); the tempting Nini (Robyn Hurder); and The Duke of Monroth (Tam Mutu), the wealthy and entitled patron of the club who thinks he can buy anything he wants, including love. 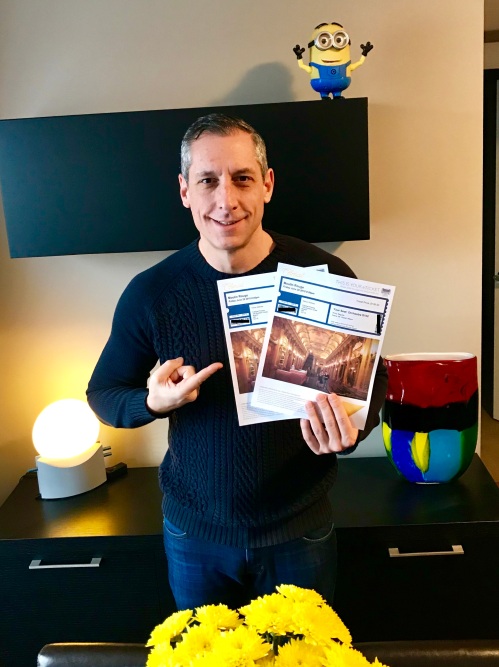 Sergio and I have our tickets to see Moulin Rouge! The Musical

As in the film, Moulin Rouge! The Musical celebrates some of the greatest popular music of the last 50 years. The stage musical will feature many of the iconic songs from the movie and as well as recent hits released since the movie premiered 15 years ago.