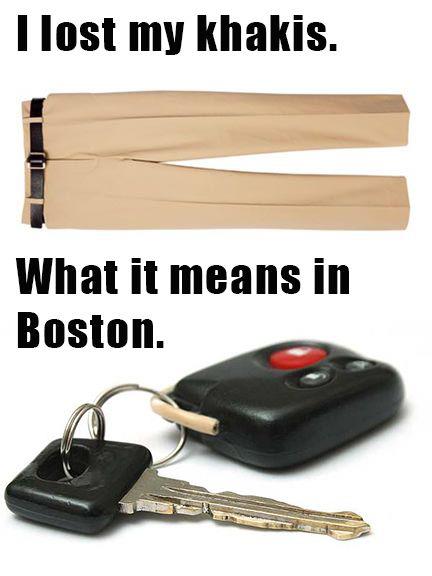 More than a third of Americans self-identify as speaking with a regional accent, which means that nearly 120 million Americans speak “funny”.

Like Loading...
This entry was posted in Boston, Boston Slanguage and tagged BosGuy, Boston Guy. Bookmark the permalink.