Make the most of this short work week by enjoying Labor Day. I’d like to point out that the Institute of Contemporary Art (ICA) is open and free to the public today. Below you’ll find 40+ suggested events ranging from evenings like Pizza & Game Night at the Dorchester Brewery and LEGO Night at the Trident to more raucous options like Boston’s fetish night – FASCINATION Friday and M O B D Muscle Otter Bear Daddy.

No Filter You can catch #NoFilter every first Monday of the month upstairs with a kooky theme, and every third Friday of the month downstairs at Jacques with no theme, where anything goes 10PM-12AM in Boston 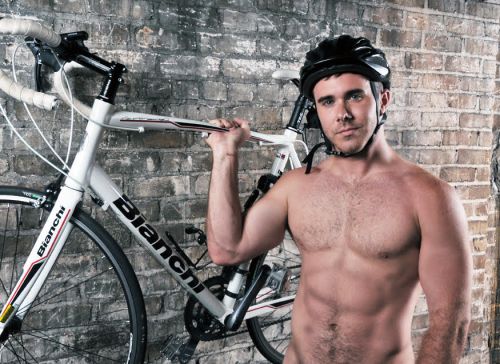 Bachelor Auction for H2B is this Thursday at Club Cafe

No Filter You can catch #NoFilter every first Monday of the month upstairs with a kooky theme, and every third Friday of the month downstairs at Jacques with no theme, where anything goes 10PM-12AM in Boston

RuPaul’s Drag Race: Werq The World comes to Boston this Thursday at the Shubert in Boston

#Yaasss Thursdays presents: Sissy That Walk weekly drag competition the last Thursday of each month Showtime: 12:30AM at Club Cafe in Boston

SoWa First Friday takes place from 5-9PM and is IMHO the best free event you can attend solo, with friends or for a date so if you’ve not been in a while check it out this Friday in Boston

GQB: Back-to-School Edition head over to the Hong Kong in Harvard Square anytime after 9PM and prepare to have a blast in Cambridge 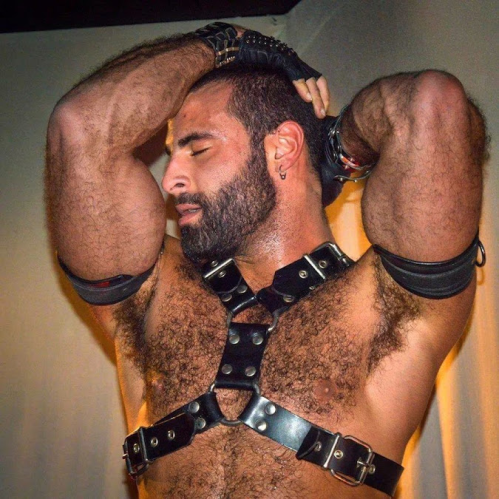 Fascination Friday is this week at Jacques