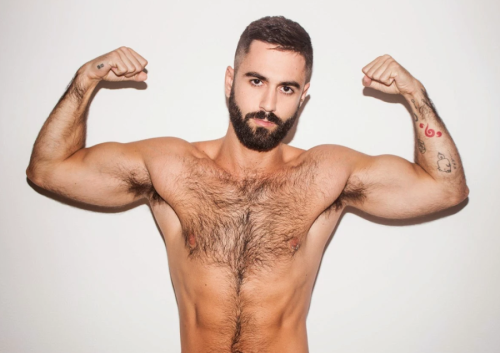 Below I’ve shared approximately 50 different LGBTQ events, parties and shows taking place this week. Events this week range from Monday night’s Boston Gay Men’s Book Club meet up to Tuesday’s Lip Sync Battle where the winner will get Madonna tickets to GayDodgeball Open Play and A Drag Queen Christmas “The Naughty Tour” both on Thursday.

This weekend Ptown hosts Mr. New England Leather Weekend but if you’re staying in Boston don’t worry, there are a ridiculous amount of parties planned (see below for the full list). If you’re looking for options to bars and nightclubs you can always check out Drag Queen Story Hour Saturday afternoon or stop by later that night when the bookstore hosts Queer Board Game Night and for those looking for something truly different check out Naked Yoga for Men this Sunday (classes fill quickly and you must pre-register with the group to be able to attend). 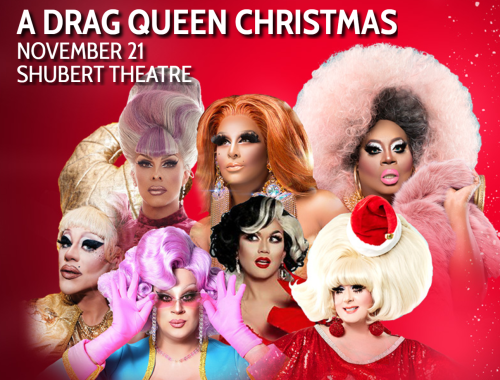 Boston Gay Men’s Book Club meets this Monday at 7PM (all are welcome) to discuss this month’s book, Odd Adventures with Your Other Father at Beer Works in the Fenway

Oh My Goth! Scream Along’s here comes the 80’s—Yaz, the Smiths, Jesus and Mary Chain, REM, Depeche Mode, the Cure  – the fun starts at 8PM on Monday at Once in Somerville

Lip Sync Battle is at 7PM at the Lansdowne Pub on Tuesday, and the winner gets Madonna tickets!

Boston Drag Gauntlet Cycle 3 Challenge #7 contestants will be giving gender-less alien makeovers to member of the Boston Renegades and Ironsides on Tuesday starting at 7:30PM at Jacques in Bay Village

GayDodgeball Open Play all skill levels, genders and sexualities welcome – you do not have to be registered for the league to attend so come out to Dorchester on Thursday for some fun from 7-9PM

MOVIE: Depeche Mode: Spirits in the Forest is a new visually-striking film that will screen at the Kendall Cinema on Thursday at 7PM in Cambridge

RPDR Viewing Parties are at The Alley Bar, Blend, Machine and Club Cafe  each Thursday in Boston

Lush Life: Happy Birthday, Joni Mitchell join Andy and Frankie as they pay tribute to this musical legend in the Napoleon Room at Club Cafe on Thursday at 8PM

Mr. New England Leather Weekend is in Provincetown so come down to cheer on the contestants, the 2020 title winner will go on to compete at International Mister Leather (IML) in Chicago in May 2020

Rucks & Tucks – Fall 2019 come down to Club Cafe on Friday at 6:30 to cheer on the rugby players who will be dressing in drag for their annual lip sync battle extravaganza

Winter Soccer Season Kick Off is at blend in Dorchester starting at 7:30PM

GEAR Launch Party from the guys that bring you SWEAT, MOBD, RAW & REVOLUTION – check out this new dance night at Sonia’s on Friday in Cambridge

LGBTQ+ PoC Karaoke sing, support, and consider making a $10 or more donation to keep the lights on at this BYOB pop up party in Upham’s Corner

The BACK ROOM returns this Saturday upstairs at the Middle East doors open at 10:30PM in Central Square

Retro Tea Dance never has a cover and always has great music from 70s 80s & 90s, starting at 6PM no cover every Sunday at Club Cafe in Boston