The Divas Experience at the MoS 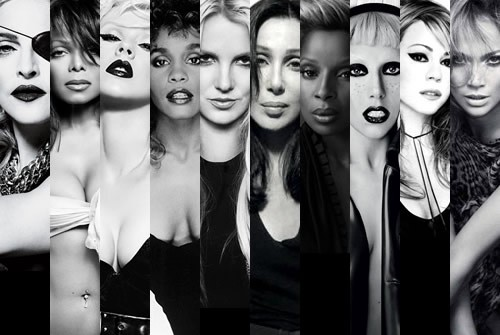 The Boston Museum of Science has a new show that may be of interest to you. The Boston MoS new weekly 40-minute program, The Divas Experience, fuses the sounds of some of musics’ most iconic pop stars with stunning and inventive visuals under the Charles Heywood Planetarium dome.

Developed as a part of the SubSpace Project, the experimental playground for new work at the Museum of Science, this musical experience engages audiences in a sensory journey full of innovation, artistry, and imagination set to a pulsating soundtrack of music’s greatest icons.

Tickets are now on sale for shows on Friday and Saturday evenings. For more information and to purchase your tickets visit the Museum of Science planetarium website here.

Just a reminder that tomorrow you should wear… 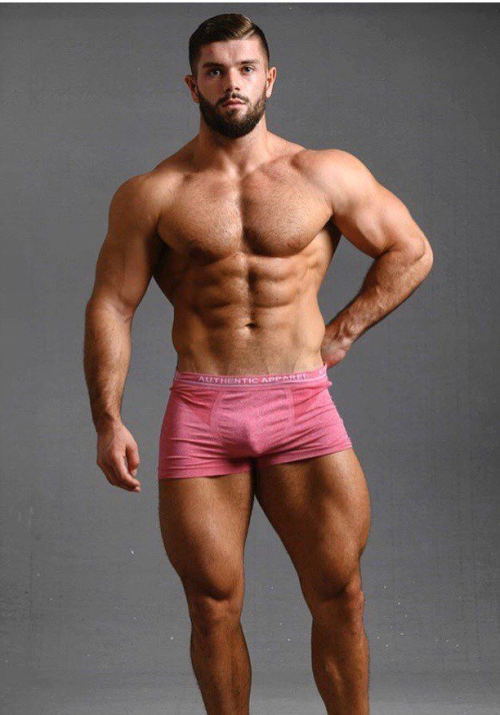 Hard to believe that it was 15 years ago that the movie Mean Girls came out and I’m still quoting it regularly. May your Tuesday pass quickly and remember to find something pink to wear tomorrow.

Friends pop-up opens in the Fenway this month

If you are a pop culture fan and loved NBC’s Must See TV programming, you may want to check out this roving Friends recreation, that just ran in New York City and will make its way to Boston later this month. The “pop-up” will set up shop 401 Park from November 21 through January 5. Tickets are required (of course) and are now on sale here.

The official site, friends25popup.com, has a FAQ page for any questions you might have about the pop-up as well as merchandise for sale. The website encourages fans of the popular NBC sitcom to enjoy set re-creations from popular episodes, take advantage of fun photo ops and of course, Central Perk.

As much as I enjoyed the show when it was on, I can’t see myself going to this  but if you do get tickets to check it out, let me know what you think of it (and have a double espresso for me while you’re there).

Hopefully the caption I’ve shared below inspires you to offer up a caption or two for this photo of Michael Bublé enjoying himself. The talented musician celebrated his 45th birthday on Monday so perhaps this is how he celebrated it. 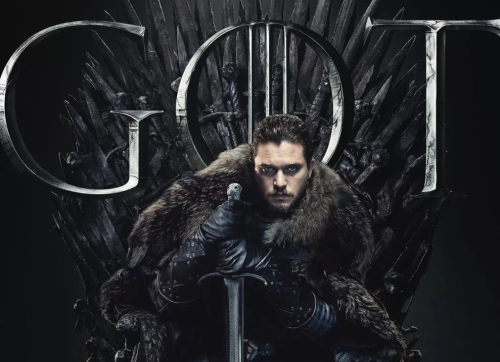 Season seven of the Game of Thrones ended after just seven episodes in August 2017, but tonight the series returns to HBO. The much hyped and incredibly successful series inspired by  George R. R. Martin’s, A Song of Ice and Fireseries, may be a little fuzzy for many who have not seen an episode in 20 months.

Although many GOT fans may have been binge-watching in anticipation of tonight’s return, CNN has made it a bit easier for all of us who don’t have the time or inclination to revisit past shows with their article, 10 critical ‘GoT’ details to remember during the final season.

All hail Madonna: GLAAD recipient of Advocate for Change 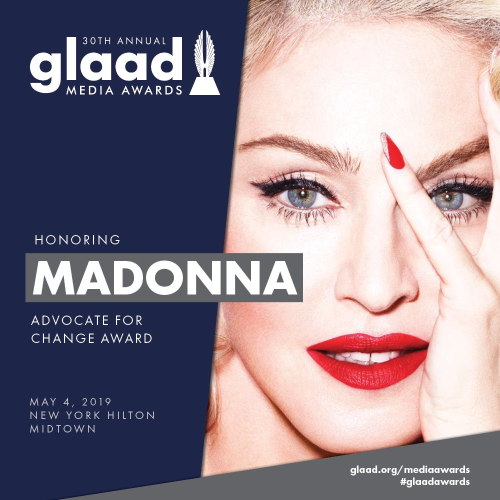 I’ve always loved Madonna, but her appeal was in part because she was a lot more than just a pop singer. She was an anomaly; an outspoken, vulgar woman who thrived on the hypocrisy of the 80s and a champion the LGBTQ community far before it was trendy to wear a red ribbon at award ceremonies.

So I’m happy Madonna will be presented with the Advocate for Change Award at the 2019 GLAAD Media Awards in NYC this May.  The inaugural Advocate for Change Award was given to former President Bill Clinton in 2013. Madonna will become only the second person to receive the honor, which is given only to those who “changed the game for LGBTQ people around the world” through their work, and I couldn’t agree more with GLAAD for acknowledging her.

Check out these crazy Italians injecting a little bit of funk into Ave Maria. Listen to the two+ minute clip – you’ll love it.